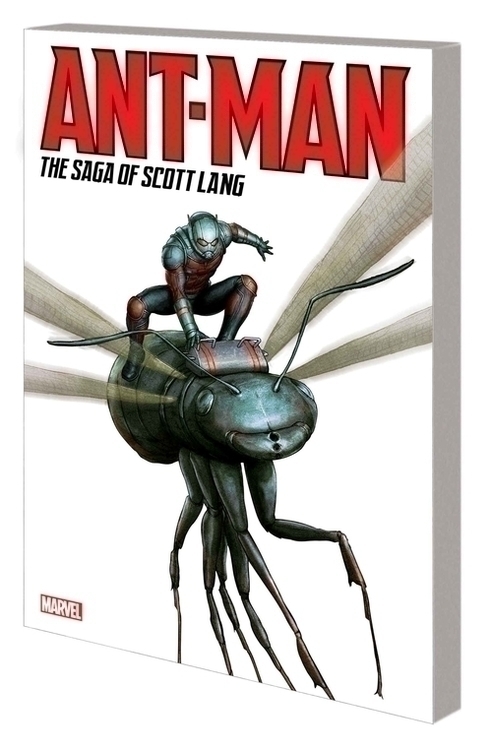 "Ant-Man gets a little (and big) help from his fellow size-changing super heroes! Scott teams up with Janet Van Dyne, the original Wasp, on a fight for freedom in Dimension Z - and Nadia Pym, the new Wasp, on an incredible journey to the subatomic realm! But when the War of the Realms spills onto Earth, Scott must Giant-Man-up with three more towering titans to take on the Asgardian Frost Giants and complete a vital mission! Plus: Scott and his daughter - Cassie, A.K.A. Stinger - do a bit of family bonding?with the fate of the world in their tiny hands! And Ant-Man and Drax tackle some Miami vice! Collecting ANT-MAN & THE WASP: LIVING LEGENDS, ANT-MAN AND THE WASP (2018) #1-5, GIANT-MAN #1-3, ANT-MAN (2020) #1-5 and GUARDIANS TEAM-UP #7. Rated T+"