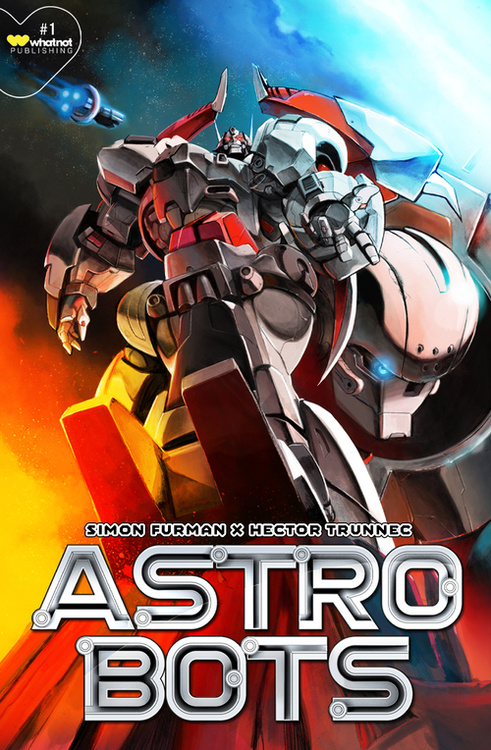 "Cover by Philip Knott, known for his work on IDW's Transformers: Last Bot Standing. Simon Furman, writer of the original Transformers comic series and creator of Marvel's Death's Head, has teamed up with Heavy Metal artist Hector Trunnec to create an all-new Mecha-Masterwork based on the toyline designed by Aaron Thomas. Pathfinders, Pioneersbreaking new ground in the furthest reaches of the galaxythey are - ASTROBOTS. The clock is ticking for planet Earth and the race is on to find a new world capable of sustaining human life. New, sophisticated machine lifeforms called Astrobots are dispatched to scout far-flung worlds in the hope of crafting a new home. With food and raw materials running out and climate disasters escalating, the evacuation of the entire human population is the only slender hope remaining. On Colony World 1, a catastrophic power struggle forges a new - all-Astrobot - society, and presiding over this nascent civilization is Atlas, an evolved mech with a futureproof plan. A plan that does not include humankind."