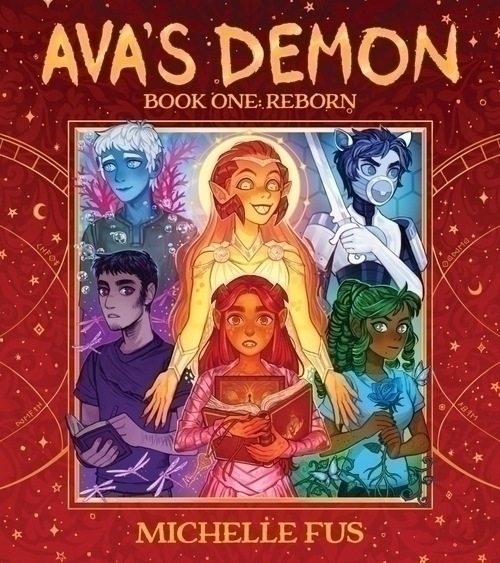 "For fans of TEEN TITANS: RAVEN and LORE OLYMPUS comes the game-changing, multimedia webcomic and Kickstarter sensation from acclaimed creator Michelle Fus, available in softcover for the first time with a new retail-exclusive cover.? When a young, shy girl named Ava discovers that the demon who haunts her is actually the spirit of an ancient alien queen named Wrathia, the two form a dangerous pact.? But in exchange for a better life, Ava must help Wrathia seek revenge against TITANthe most powerful being in the universe."