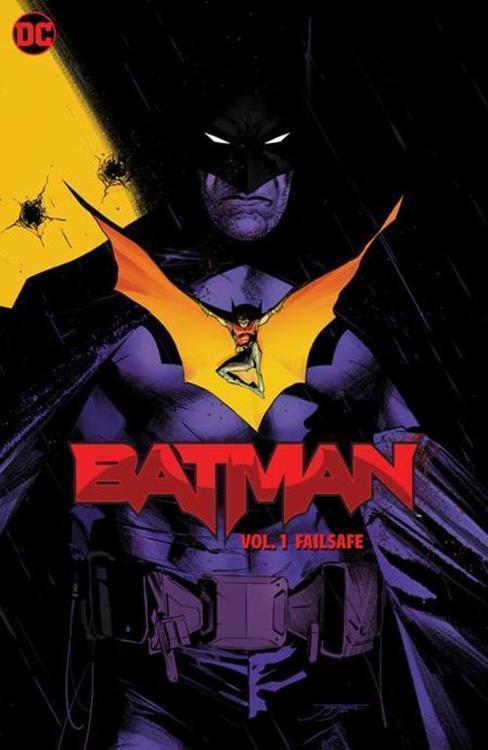 Superstar writer Chip Zdarsky joins legendary artist Jorge Jimenez to define a new era in Batman! Bruce Wayne is at a turning point, haunted by dreams of a dark future, while Gotham City billionaires are being gruesomely murdered. With the discovery of an archenemy's involvement and a tragedy unfolding, the Dark Knight's nightmares are just beginning. And when Batman is framed for murder, a deadly protocol activates...and Failsafe begins! Collecting BATMAN #125-130.