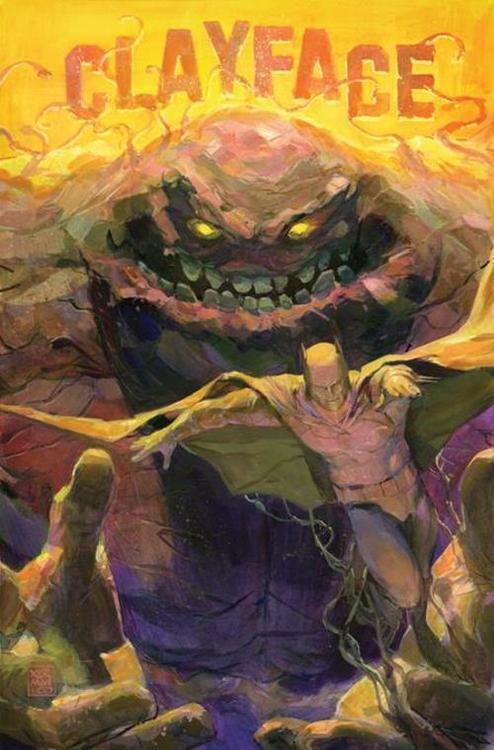 All Basil Karlo ever wanted to be was an actor...no...one of the greatest actors there's ever been. However, his life went off course when he became the shape-shifting monster known as Clayface. After years of doing battle with Batman in Gotham City and distancing himself from his dream, Clayface goes out west to Los Angeles. Creating a new identity, he pursues his dream of acting only to find that Gotham City isn't the only place with an overwhelming sense of dread to it, and that he might not have what it takes to make it in the City of Angels. So he'll reshape the city to fit his needs in a deadly pursuit of stardom. From the rising-star creative team of Collin Kelly and Jackson Lanzing (Batman Beyond: Neo-Year, Captain America: Sentinel of Liberty) and Xermanico (Flashpoint Beyond), this is an epic tragedy not to be missed!