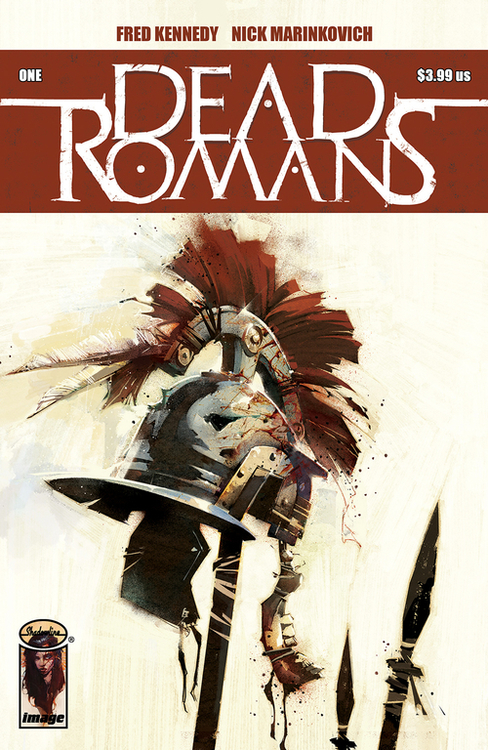 "MINISERIES PREMIERE Arminius, a Germanic prince raised in Rome, has sworn vengeance against the Empire that butchers his people. He wants to make a queen of the woman he loves, Honoria, a fellow slave. Now, fifty thousand Romans will die to give her a throne she never asked foror wanted. Lush, beautiful illustrations bring to life a brutal tale of love and war from the birth of the Roman Empire."