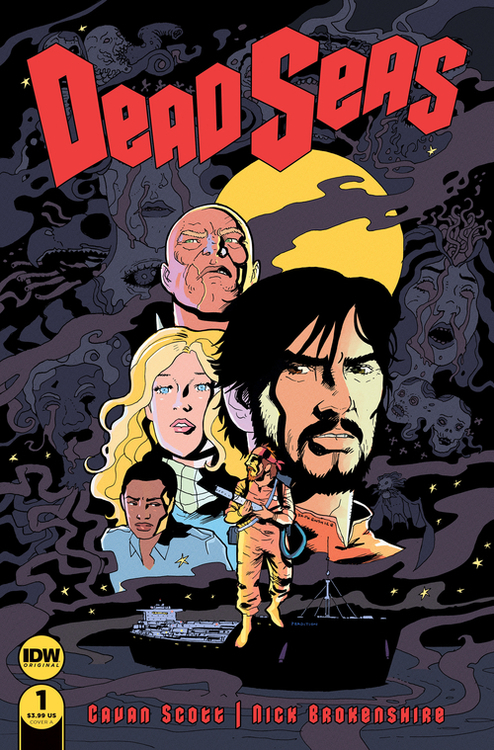 "Ghosts are real and dangerous. But they're also valuable, their ectoplasm capable of curing countless diseases. There's only one problem: harvesting the wonder drug can be just as deadly. Prisoner Gus Ortiz is willing to take the risk in return for a reduced sentence-anything to see his daughter again. All it will take is a few months at sea scraping ectoplasm off the walls of the Perdition, a floating prison containing the most vicious ghosts on Earth. Surrounded by dark waters, Gus soon realizes that angry spirits are the least of his worries. The Poseidon Adventure meets The Haunting of Hill House in this supernatural thriller."