Dont Spit Into The Wind (Mature)

Dont Spit Into The Wind (Mature) 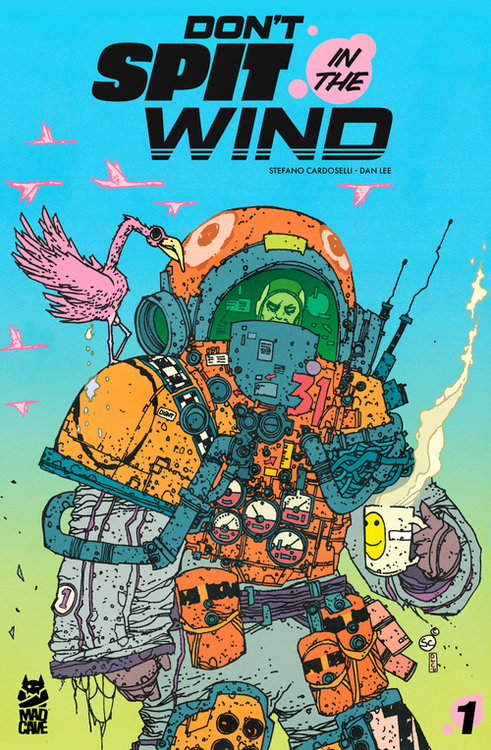 "One man's trash is another man's living. Since earth became inhospitable, humanity escaped ages ago to live in a space station floating above the atmosphere. Now Travis and his crew of garbage men are tasked with cleaning up mountains of toxic waste, working for a company called Atomic Bros INC., to create a 'Clear World.' But when one of Travis' crew members goes missing near an old nuclear facility Travis' job becomes a bit more complicated."