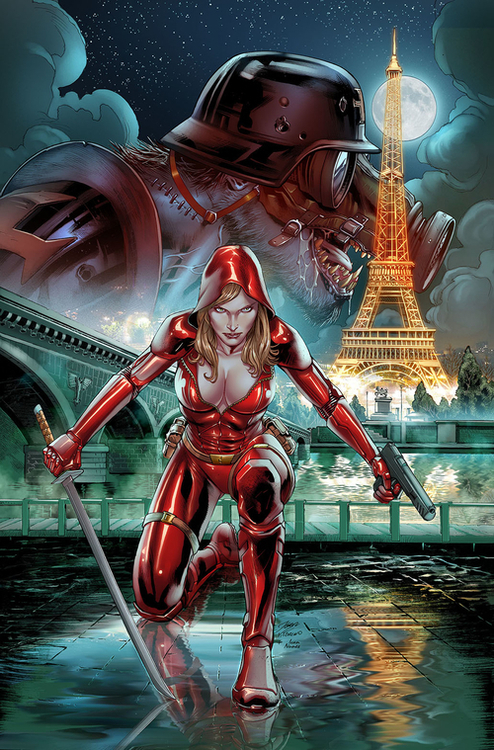 1914, WWI ...in Belgium a terrible creature stalks the battlefields, ripping the throats from soldiers and tearing their bodies to pieces with massive fangs and claws. Whispers of the Beast of Belgium run through the terrified ranks of soldiers on both sides of no man's land. Paris, The present...the bodies of gang members are being found with their throats ripped out and their bodies mangled...and rumors spread that the Beast has somehow returned. Britney Waters, AKA Red Agent is tasked with finding out the truth behind the murders and the mysterious Beast, a mission that just might cost her life.