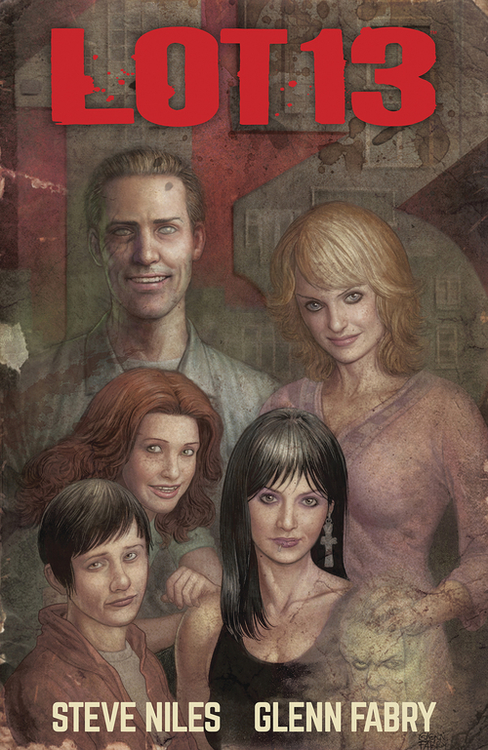 "A family making a cross-country move makes a horrifying discovery in an old apartment complex. Can they survive the night? In 1670, in a small colony in Fairfax, Virginia, Robert Wyatt killed his family before taking his own life. The town elders held a tribunal and found Wyatt and his family guilty of mortal sin and cast their bodies into unholy ground for eternity-or did they? When a young couple and their three young children move into a mysterious apartment building, they soon begin to see apparitions of the long-dead family of Robert Wyatt. The secrets of the house-and its dangers-are deepening with every passing hour as the young family struggles to escape the horrors surrounding them. Collects issues #1-#5 of the original DC Comics series in print for the first time by 30 Days of Night's Steve Niles and Preacher's Glenn Fabry. "