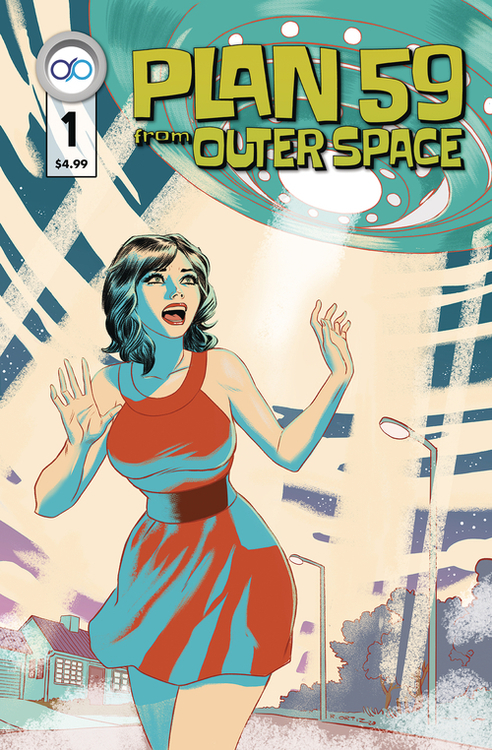 "Back in 1957, Ed Wood brought us a movie about aliens who tried to raise the dead in order to destroy humanity in order to prevent us from causing a galaxy destroying weapon that they believed we would one day create. This was Plan 9 from Outer Space. Obviously, plans 1 through 8 failed, and (spoiler alert, but frankly the movie has been out for 63 years now, so there shouldn't be much to spoil) so did Plan 9. But what happened in the years since 1957? Did the aliens just give up? Were they going to cease their plans to stop us and save the galaxy? Of course not. Almost 60 years have passed, and in that time, they have attempted to destroy us nearly 50 more times, and humanity has become quite adept at fighting them off. But today, they are coming back for their 59th plan, a plan that is so nefarious, it just might work!"