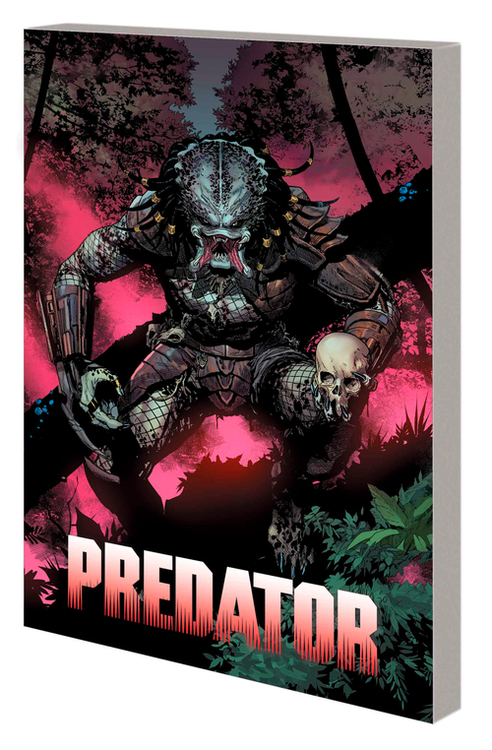 "The iconic cinematic hunter from out space makes its Marvel Comics debut Hunt. Kill. Repeat. In the near future, a young girl sees her family slaughtered by the deadliest and most feared hunter in the universe: a Predator. Years later, though her ship is barely holding together and food is running short, Theta won't stop stalking the spaceways until the Yautja monster who killed her family is dead