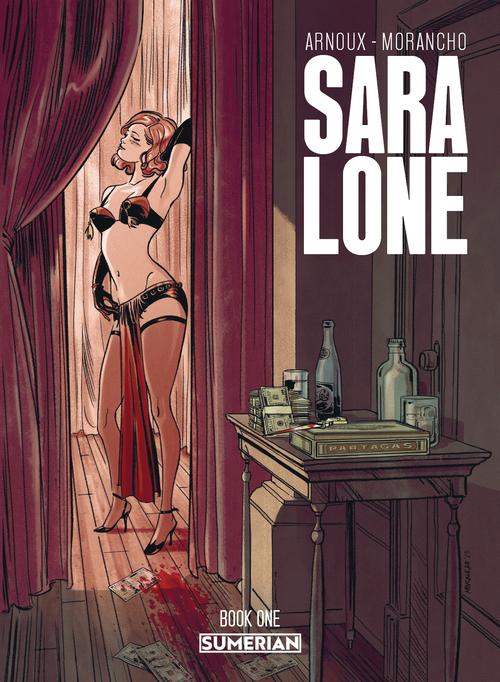 "A young woman with a rough past finds herself caught in a destructive spiral after the brutal murder of her father, the owner of a modest shrimp fishery. Leaving the hot nights of New Orleans, she returns to the countryside to take over the business on her own, despite the ambient hostility around her. She is arrested during her trip back home-a murder was committed in the strip club where she worked and everything seems to point to her. Pursued by Mafia killers, she passes from police handcuffs to the hands of the Secret Service. Just who is Joy Carruthers, stage name Sara Lone?"