Star TPB Birth Of A Dragon

Star TPB Birth Of A Dragon 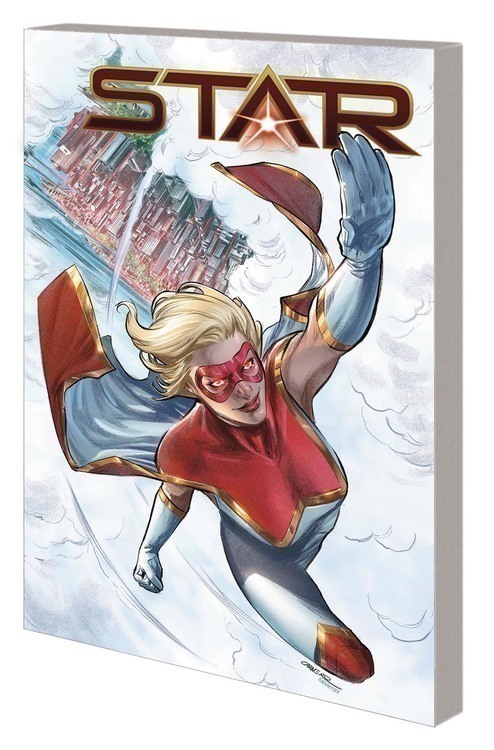 The breakout character from CAPTAIN MARVEL flies solo! Ambitious reporter Ripley Ryan recently became the hero Star, adored by all. But in truth she was Dr. Minerva's attempt at a Kree/human weapon. Star tried to kill Captain Marvel - and failed. Ripley was locked in the Raft, defeated and powerless. But now the Reality Stone has found her, and no prison can hold her! You thought you knew what the Infinity Stones were capable of? Think again! As Star struggles to master her abilities, the Scarlet Witch pays her a visit. But is Wanda here to guide a fledgling hero - or put down a deadly villain? And when news spreads about Ripley's new power, she becomes the target of the galaxy's greatest hunters - including Thanos' deadly Black Order! And as everything unravels for Star, Captain Marvel shows up for a rematch! Collecting STAR #1-5.