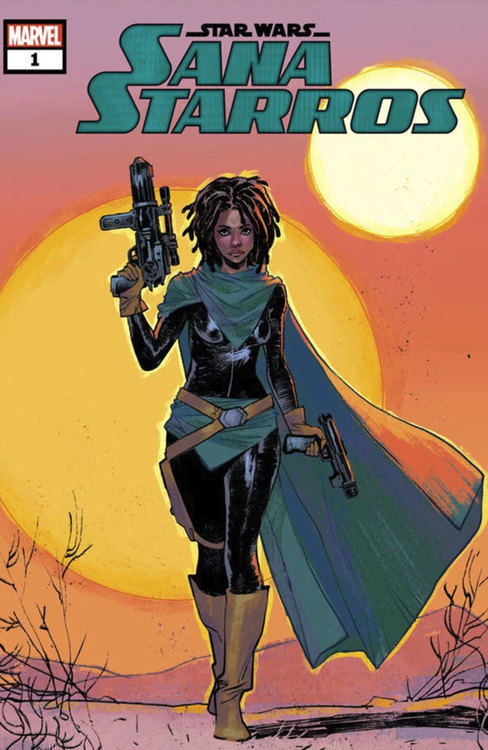 Finally! The fan-favorite rogue (who has (complicated) history with both Han Solo and Doctor Aphra) steps out in her first solo comic, written by Justina Ireland and coming in February 2023," StarWars.com shared after the news was announced. A human woman from Nar Shaddaa, Starros lived during the time of the Galactic Civil War and has had a good run in other Star Wars comics. She was a big part of the Doctor Aphra series and even claimed to be married to Han Solo at one point.