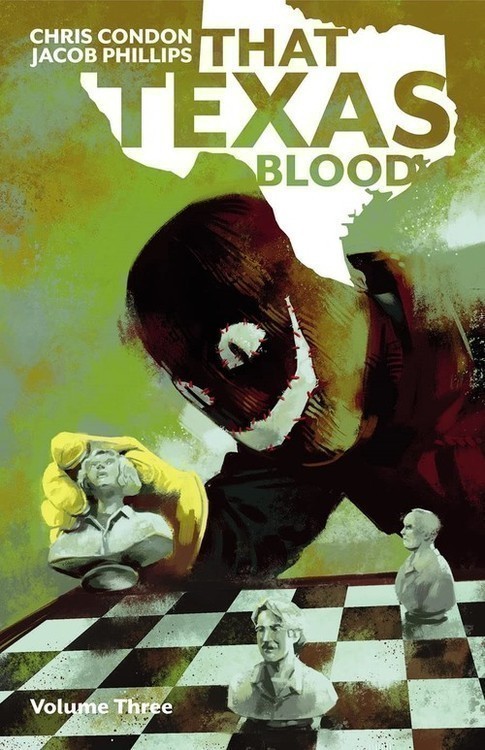 "As a winter storm looms over Ambrose County in January of 1992, a local woman's body is discovered and believed to be the latest victim of a horrifying West Texas serial murderer known as the Red Queen Killer. CHRISTOPHER CANTWELL (Halt and Catch Fire, The Blue Flame, Iron Man) calls the series: '