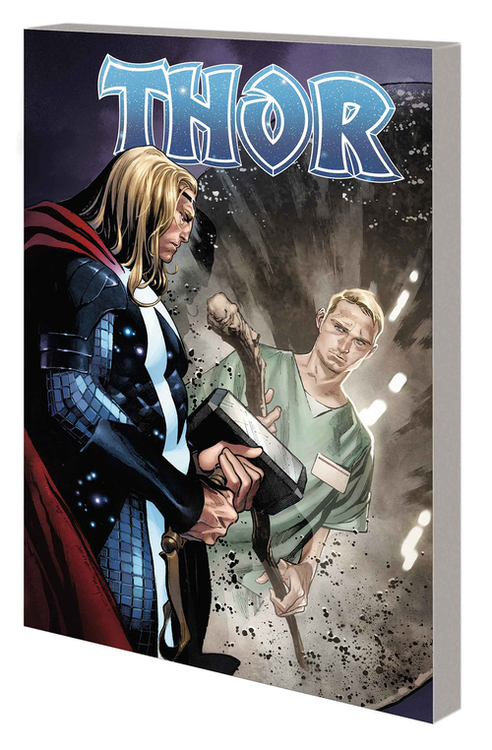 Something is wrong with Mjolnir! All-Father Thor needs his hammer now more than ever beforeand yet the Uru grows heavier with each passing day. What will it take for the God of Thunder to hold on to one of the most powerful weapons in the Multiverse? Thor decides to reinvigorate himself by revisiting his old mortal persona after so many years, but he isn't ready for the Donald Blake that awaits him - and neither is Asgard! As a trapped God of Thunder faces the Midgard Serpent, Jane Foster reckons with her former loverreborn into reality and now a deadly enemy! With the fate of the Ten Realms in the balance, Thor must find a way to battle a crazed and determined Dr. Donald Blake - and when the hammer comes down, only one man will remain standing! Collecting THOR (2020) #7-14. Rated T+