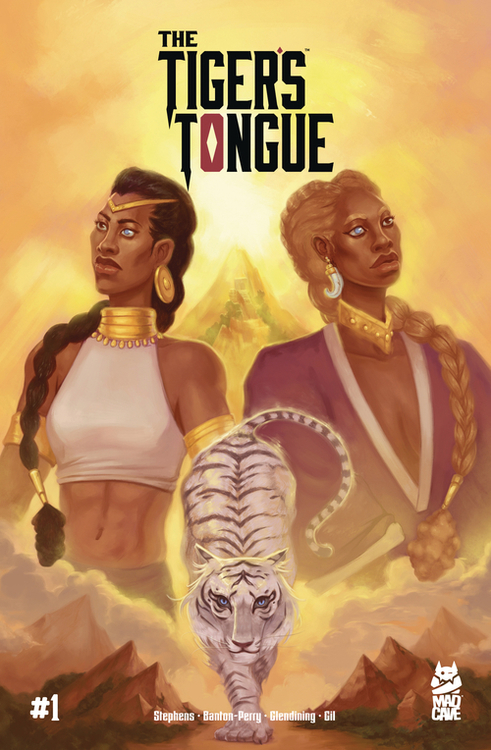 "Heed the tiger's tongue, and you will not be led astray. Under the militant rule of The Tiger's People, empowered by their animal familiars, the Claw is on the brink of war. At the precipice of adulthood, twin princesses Kelindi and Aridani hold the future of the Claw in their hands. Kelindi would sue for peace with The River's People, those who were subjugated 'to bring order,' while Aridani has never aspired to rule. But an ancient prophecy is revealed that'll force fate's hand for the sisters