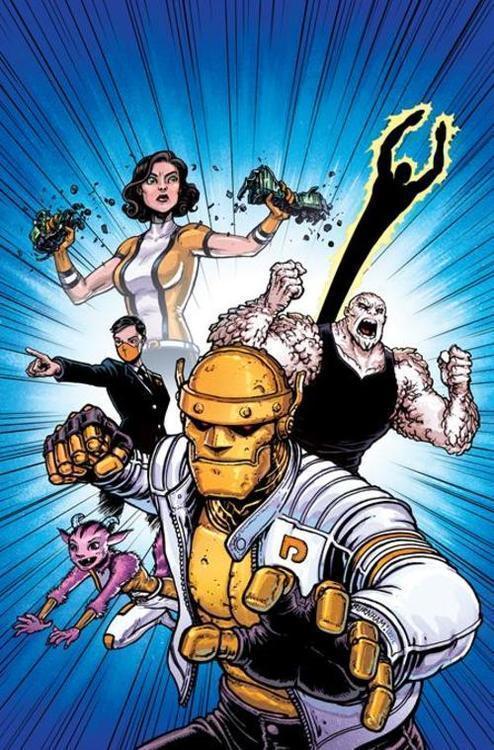 THE WORLD'S STRANGEST HEROES ARE BACK IN THE DC UNIVERSE! After the events of Lazarus Planet, more people than ever have active metagenes! Most of these new metahumans have become misfits, shunned and imprisoned by a fearful society. They are hidden away in the dark, lost to a system that only sees them as weapons or guinea pigsticking time bombs that can only be defused by the Unstoppable Doom Patrol! Robotman, Elasti-Woman, and Negative Man are joined by their brand-new teammates Beast Girl and Degenerate and led by Crazy Jane's mysterious new alter, the Chief, on a mission of saving the world by saving the monsters!