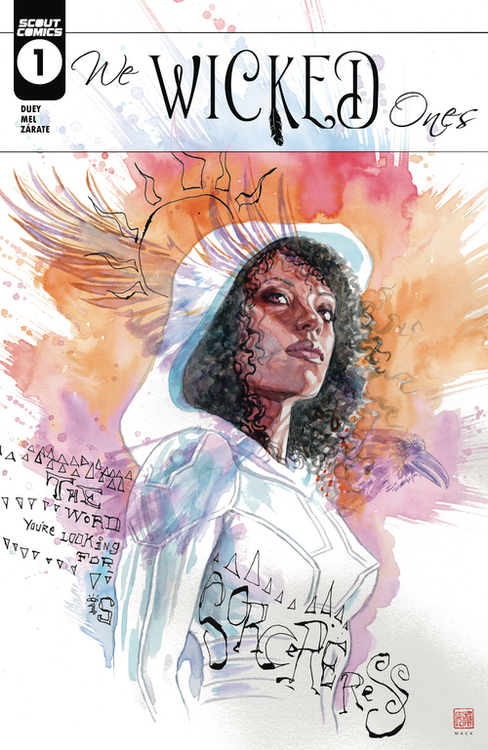 "After being orphaned in a mass witch burning orchestrated by the US government, Celia Jordan grew up to be Washington DC's darkest secret-she's now wreaks havoc as the city's resident witch and its most sought-after contract killer. When a politician hires her to kill a beloved and powerful superhero, Celia hesitates, but not for long. No one has been able to catch her yet-why would they now? Featuring a breathtaking cover by world reknowned artist, David Mack."