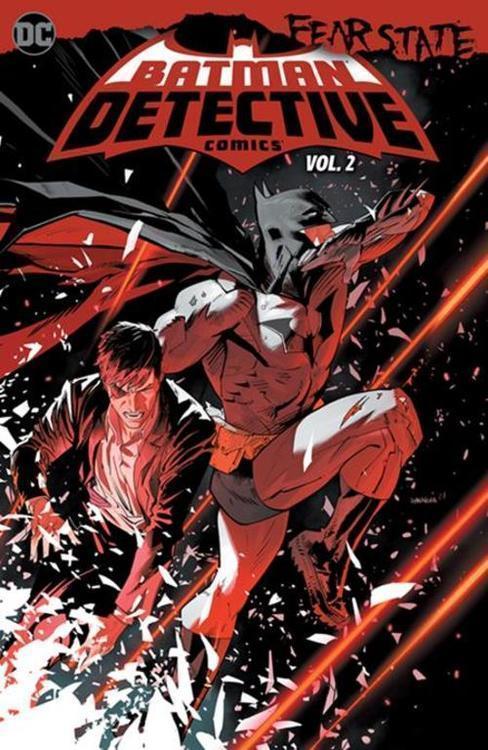 Art by Dan Mora, Viktor Bogdanovic, Darick Robertson, Max Raynor, David Lapham and more Fear State grips Gotham City! When Mayor Nakanos City Hall office finds itself under siege, the only hero who can help the embattled local official is the man he ran on a platform to rid Gotham of: Batman. Its the top vigilante in the city who must protect the man whos fought so hard to put an end to masked heroes, in an action-packed car chase that culminates in a shocking ending thatll give readers nightmares. Collects selections from Detective Comics #1041-1045 and Batman Secret Files: Huntress #1!