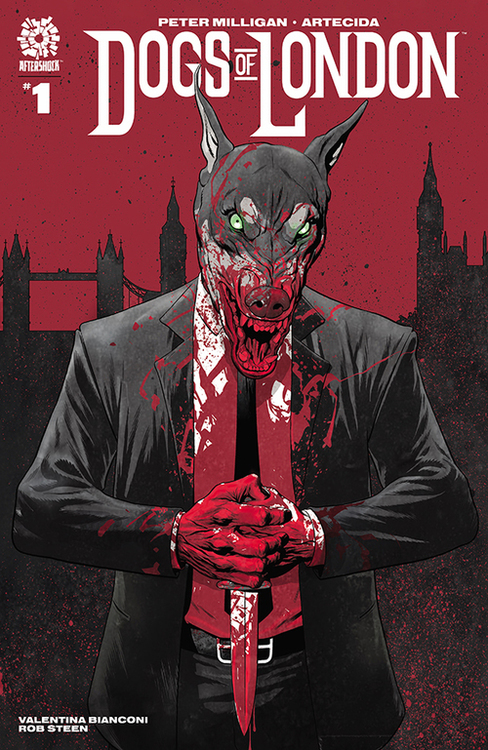 How deep must you bury a body to make sure it doesn't haunt you? Frank and Terry are about to find out. They were once members of The Dogs, a feared gang who ruled much of London's underworld back in the swinging 60s. They thought they'd escaped their troubled pasts, but the past isn't dead - it's just bashed about a bit and very pissed off. Spanning different times and classes, DOGS OF LONDON is a brutal, bloody tale of violence, love, revengeand sleeping dogs who refuse to roll over and play dead. Written by Peter Milligan (X-Force, Hellblazer) and brought to bloody life by Artecida, the Dogs have awoken, and they seek more than mere revenge.