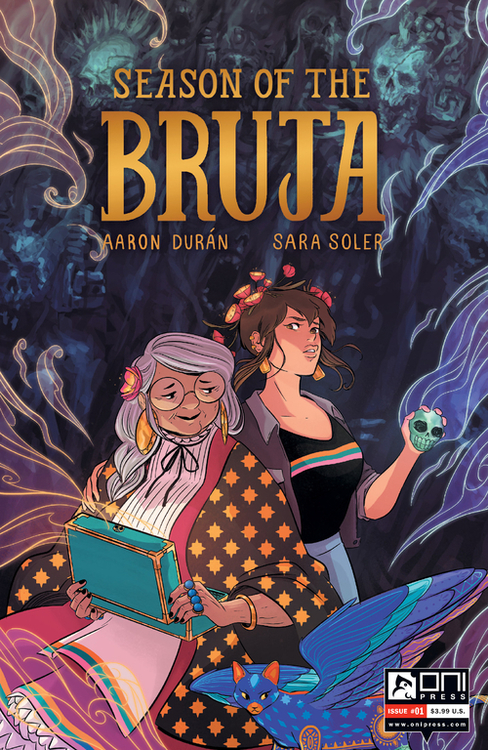 Althalia Cabrera might seem like any other witchy Portland hipster whiling away her days behind the counter of a freaky occult museum, but there's more to her whole deal than a trendy pursuit of the craft. Althalia is a bruja by blood-the youngest in a long line of powerful magic users from a long-ago culture indigenous to Mexico. In her twenty years, Althalia has studied with her loving abuela by her side, supporting and mentoring her use of the family magic, and protecting her from the darkest parts of their practice's history. But just as Althalia's inner light and power begins to shine, the darkness of the past finds its way into her world and strikes a tragic blow, testing Althalia in ways she might not be prepared enough to survive.