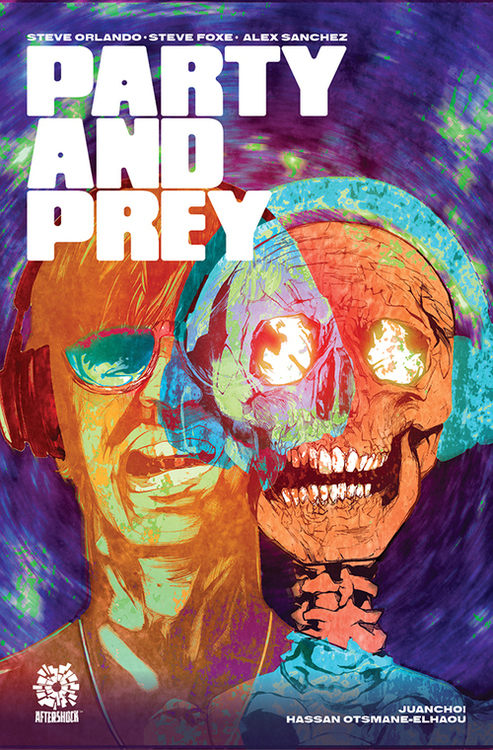 Alan is used to being ignored by younger guys, so he hardly believes his luck when lithe, handsome Scott makes a move on him in the crowded gay club. But there's a wolf on the dance floor tonight, and he's hungry for fresh prey A taboo-breaking queer thriller from co-writers Steve Orlando (KILL A MAN) and Steve Foxe (Razorblades) and artist Alex Sanchez (The Evil Within), packed with twists sharp enough to draw blood.