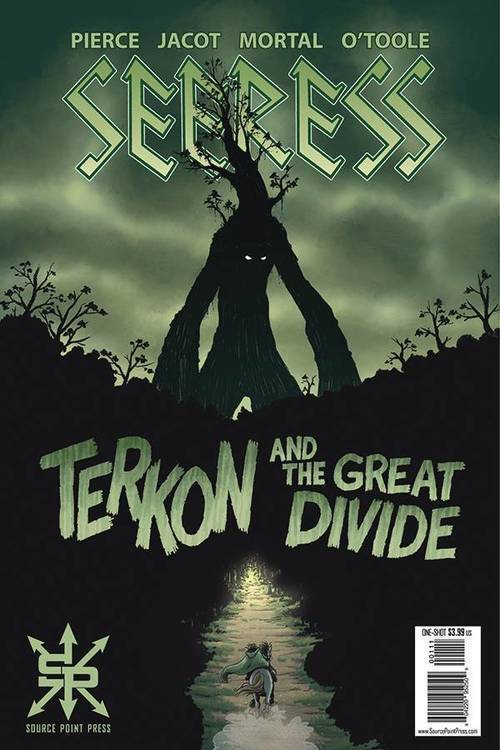 A forest damned by a rooted and abominable evil enchants and engulfs the child of Nasta and warlock father, Gotin. 'The Order' calls for a no-holds-barred assault on the woods, its hell spawn creatures, and its leader, Terkon. The battle pierces, splinters, and splits the bodies, souls, and the future of this magical family.