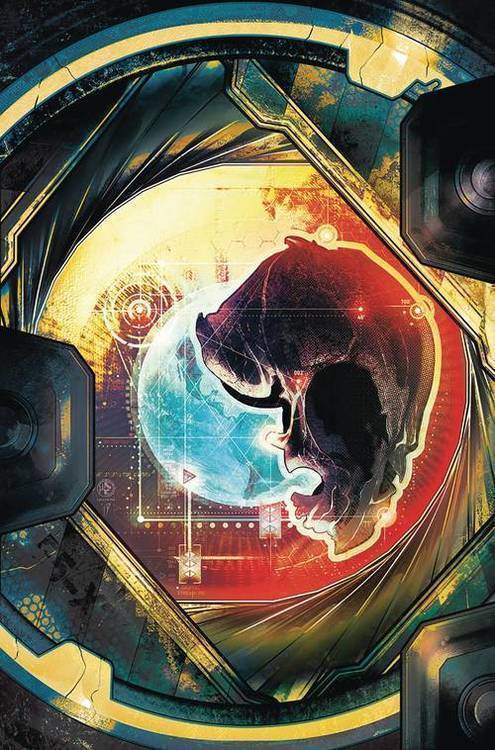 Years ago, a NASA mission caught a glimpse of what officials reported as space debris making its way back to Earth. Others claim this is the photographic evidence of an extraterrestrial spy satellite that has been orbiting the Earth for over 13,000 years transmitting data on us back to an otherworldly location. Throughout the years there have been many theories surrounding this mysterious object that has been dubbed The Black Knight Satellite. Is the truth to this object out there? Are we being watched, and if so what are the intentions of those doing the watching? Find out inside this issue!