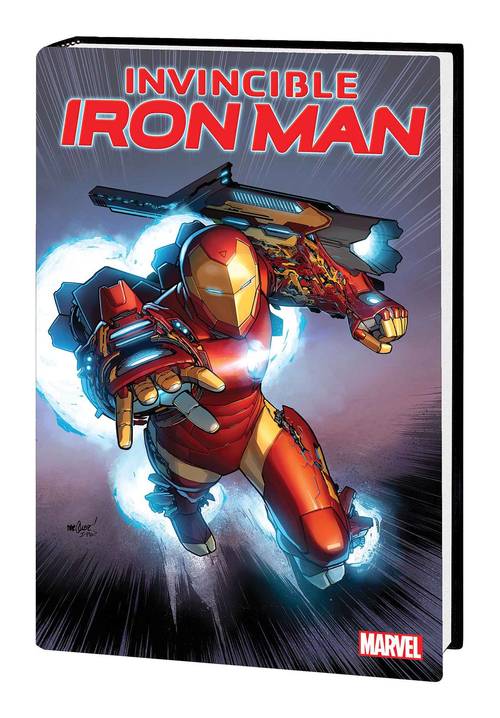 One of the most popular super heroes in the world soars to new heights - and devastating lows! Tony Stark has a new armor, a new supporting cast and a new purpose! But his life is just as surprising and eventful as ever - beginning with the return of one of his biggest nemeses, and the quest to find his biological parents! Tony must pursue Madame Masque as her actions threaten to rip all of reality apart, then delve deep into his international organization to find out what's rotten in the House of Stark. But when tragedy sets the Marvel Universe spiraling into conflict, Tony will face an emotional confrontation with some of his closest and dearest friends! What will CIVIL WAR II mean for the future of Iron Man? Collecting INVINCIBLE IRON MAN (2015) #1-14. Rated T+