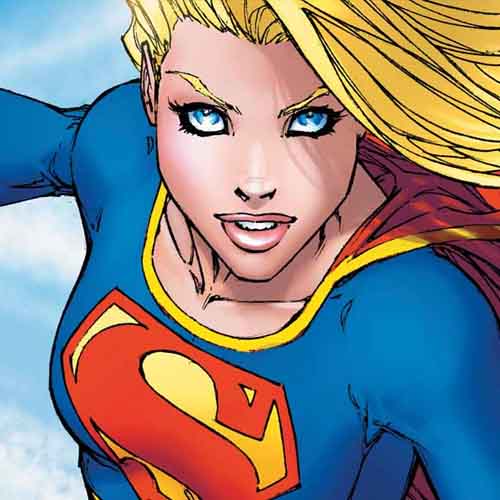 Superman: The most powerful being on the planet. Able to leap tall buildings and outspeed bullets. But what would have happened if he wasn’t raised by the decent, humble souls that gave him his morals? What if he arrived on Earth a teenager—with all the attitude and rebellion that comes with the territory? Well… he’d be Supergirl. Teenager Kara Zor-el was rocketed to Earth from the dying planet Krypton. Faced with an entire world completely unrecognizable from the one she grew up in, she’s the ultimate new girl in school—with a planet-splitting right hook. A lonely girl with astounding might, she struggles to find her identity on her new reluctant home. As the most powerful teenager on the planet, the Girl of Steel possesses all of Superman’s powers—from superhuman strength, speed, and invulnerability all the way down to his flight and enhanced senses. Still learning to control her awesome powers and lacking her cousin’s self-restraint, she may even be more dangerous than the Man of Steel. Disconnected from a world she’s still struggling to comprehend, she’ll find non-stop action and violence from her first minute on this planet.