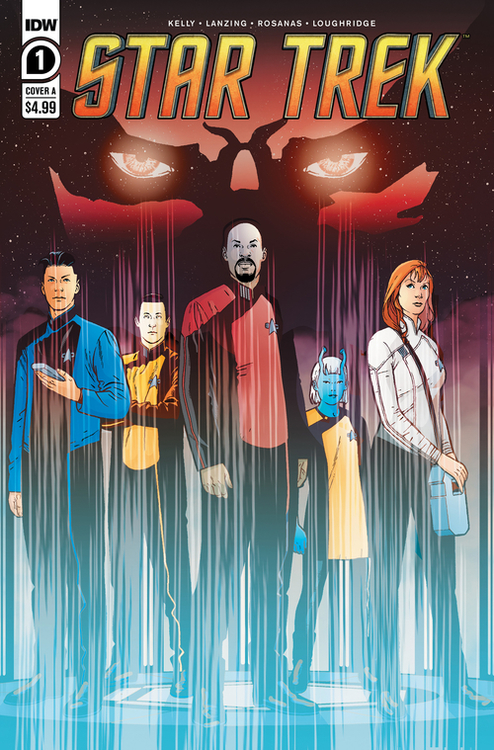 It's stardate 2378 and Benjamin Sisko has finally returned from the Bajoran Wormhole-omnipotent-but with every minute, his godhood is failing. Sent by the Prophets on a mission to the deepest parts of space aboard the U.S.S. Theseus, he witnesses the unthinkable-Someone is killing the gods. And only Sisko and his motley crew of Starfleet members from every era of Trek can stop them. From Star Trek: Year Five duo Jackson Lanzing and Collin Kelly (Batman Beyond, Captain America) comes IDW's brand-new, flagship Star Trek ongoing series that goes where no one has gone before!