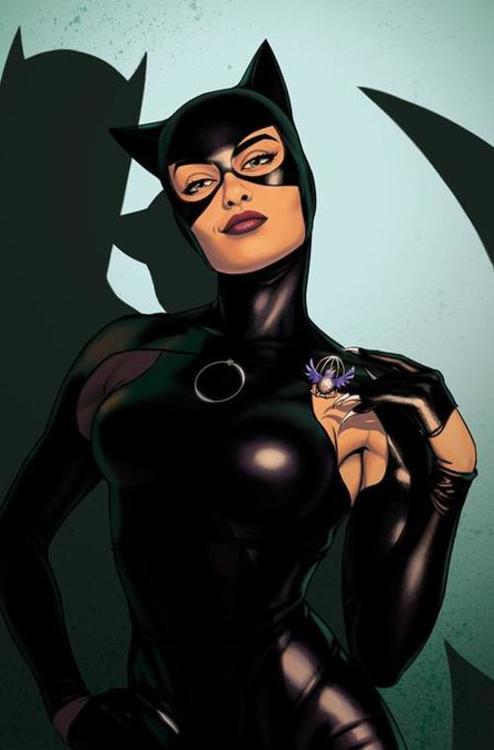 Selina Kyle, a.k.a. Catwoman, is the greatest thief that Gotham City has ever seen. She's effortlessly stolen countless items of immense value over the years and successfully evaded the GCPD and Batman. But when Catwoman finds out an item from her past is being sold for way more than it used to be worth, it sends Catwoman into a spiral, and she'll do everything in her power to steal it back. Batman tries to stop her before she goes too far, and a mysterious figure known as the Forger will change Catwoman's life forever. The all-star creative team of G. WILLOW WILSON (Poison Ivy, Ms. Marvel) and JAMIE McKELVIE (The Wicked & The Divine, Young Avengers) unite for this epic story! One Shot