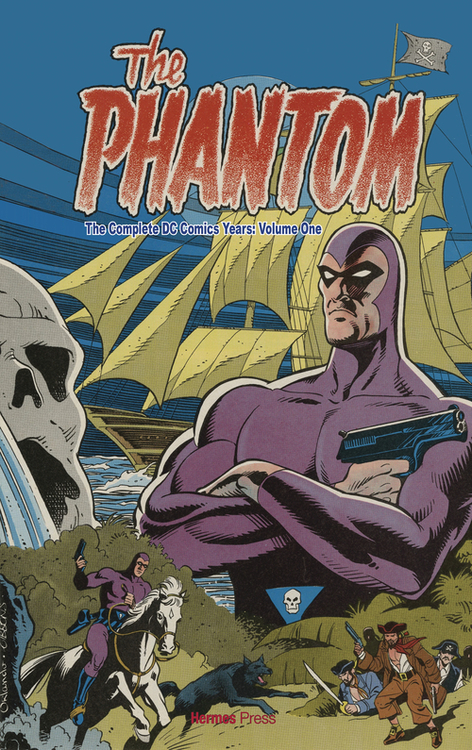 The first six stories of The Phantom, published by DC Comics, with the first mini-series by Peter David with art by Joe Orlando, followed by two stories from the next series with script by Mark Verheiden and pencils and inks by Luke McDonnell; colors by Anthony Tollin. The first of three volumes collecting The Phantom stories originally published by DC, this first volume includes an introductory essay, extra art, and more!