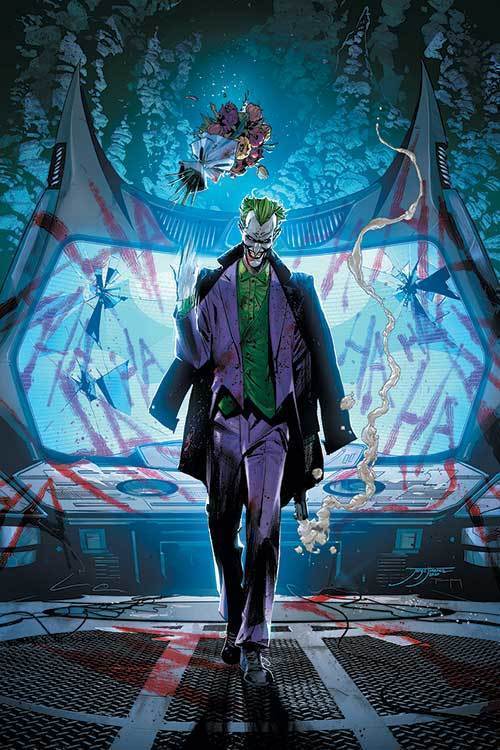 This is it: the Clown Prince of Crime battles the Dark Knight Detective head-to-head for the last time. And one way or another, this explosive struggle will pave the way to the future of Gotham City!<p>The Joker has never wanted to win beforehes never wanted his battle with Batman to endbut now his motivation has shifted. As The Joker assembles an army, Batman reels from a debilitating Joker Toxin attack. Amid the chaos, the villains of Gotham City are waiting out the carnage Joker has unleashedand Catwoman assembles an army of her own!<p>Plus, Harley Quinn battles Punchline, and Clownhunter joins the action!<p>Collects Batman #95-100.