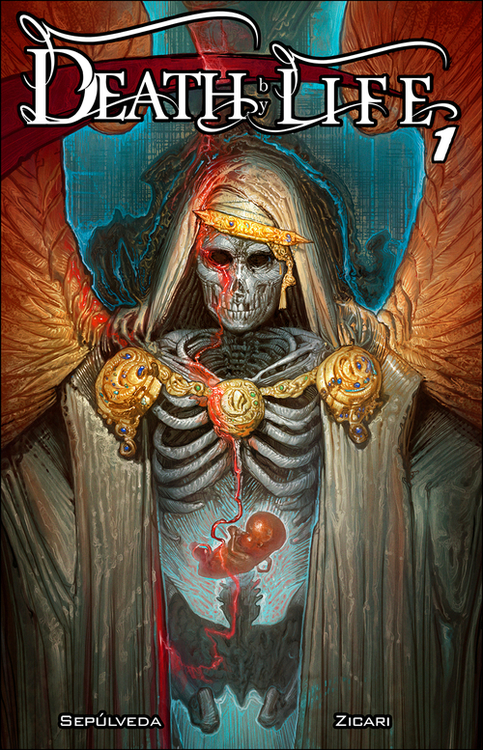 The long Angelic Wars are over, but Death has been allowed to keep his powers to do his job, though under the watchful eye of the archangel Miridia. However, with empathy and other moral values at an all-time low, Death finds himself actually bored and fed up with his work. Then an event occurs that causes Death to feel something new to him: the touch of the living. The ramifications could shake the very foundations of existence!