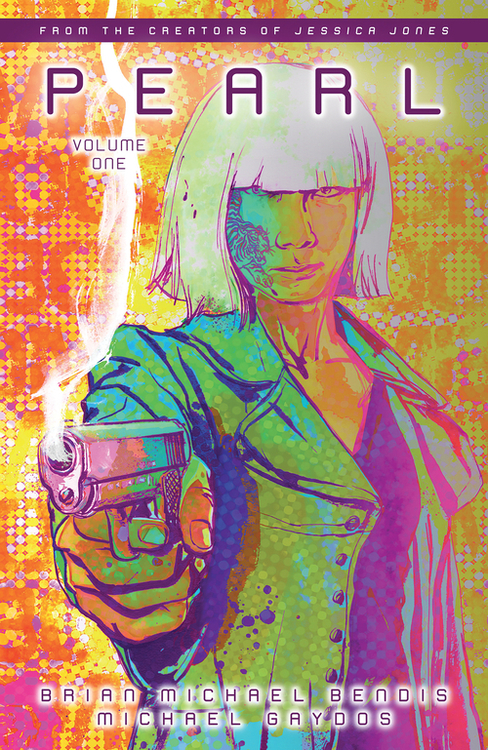 The New York Times bestselling, Peabody, and multi-Eisner Award-winning writer Brian Michael Bendis (Superman) and superstar Jessica Jones cocreator Michael Gaydos begin a masterful saga involving art, crime, loyalty, and passion. Pearl Tanaka's an outsider among outsiders. A Japanese American born into a world ruled by the American yakuza. Now she uses her skills as a tattoo artist to make a living in San Francisco, and all that she owes to the yakuza is the occasional kickback from her shop. That all changes the day that she meets Rick Araki . . . and saves his life. Rick is another tattoo artist, who's run afoul of a different yakuza clan. By interfering with their hit on him, Pearl risks drawing her patron into a deadly gang war. Worse, Pearl has revealed to her yakuza bosses one of her deepest secrets: she has a talent for killing. Collects issues Pearl #1-#6.