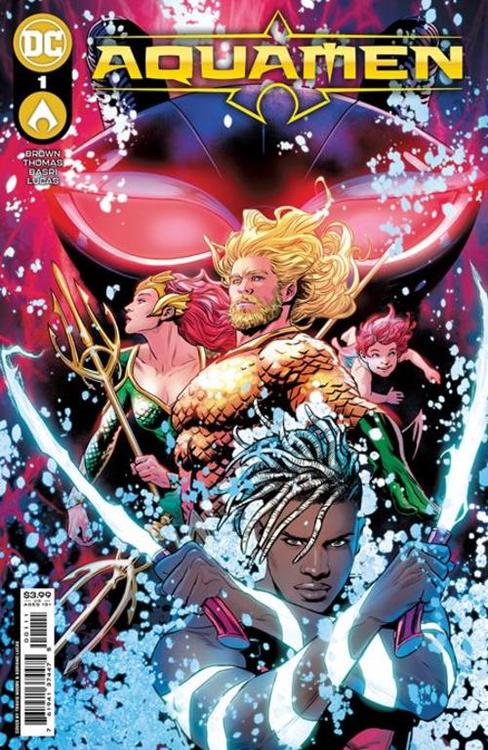 Dive deeper following the thrilling conclusions of Aquaman: The Becoming and Black Manta! When a terrorist in Middle America is revealed as an Atlantean sleeper agent seemingly gone rogue, the AquamenArthur Curry and Jackson Hydeare on the case. But it soon becomes clear that the tragedy was not just a single bad actor, but the beginnings of a much larger and more dangerous chain reactionand the heart of an explosive Atlantean conspiracy! If Arthurs not careful, the secrets hes keepingfrom Mera, Tula, Tempest, Atlantis, the surface, and even Jacksoncould cause a rift from which the Aquamen might never recover!