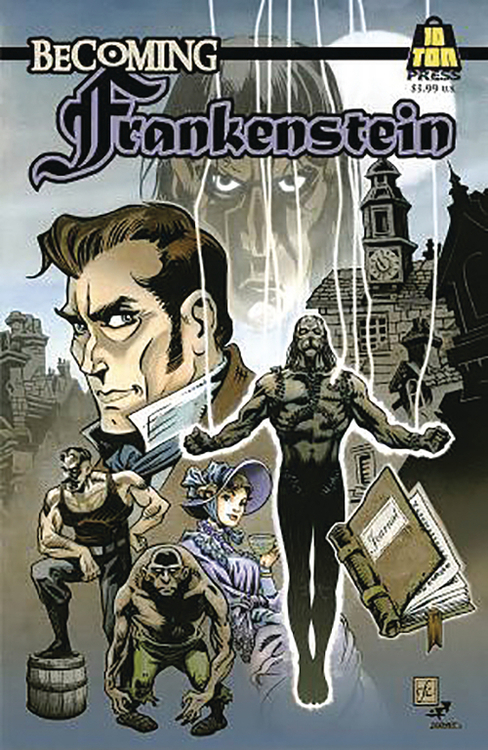 "Have you heard the story about the genius scientist who sought to bring the dead back to life? A shy young lad bullied too; his complex childhood culminating in a brilliant yet distraught mind. Saved too late from such nightmares and fueled by darkness, grave deeds would be committed on his behalf, ones he chose not to escape, becoming and even more daring in his arrogance. Becoming Frankenstein was not easy, and it's even worse for those who stood in his path. Herein lies the stories of those who suffered and died, with their corpses dissected to help make Victor Frankenstein's dream come true."