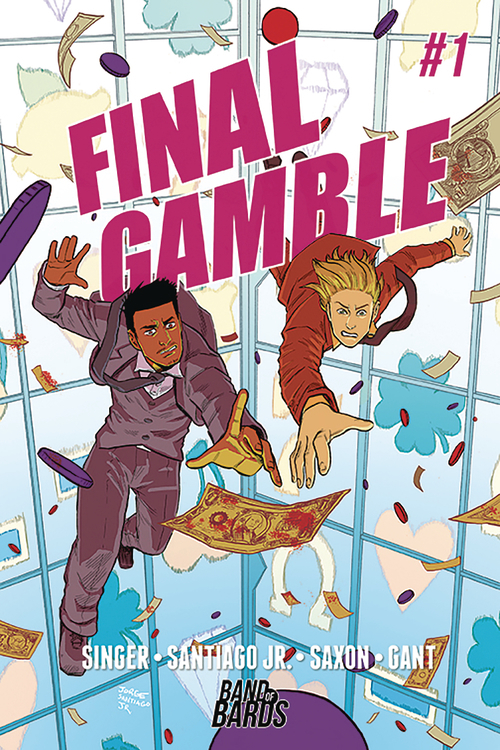 "Gambling addict Danny Lin, and disgraced MMA fighter Jasmeet Khanna have both fallen on hard times. Owing an enormous amount of money to a loan shark named Mandy, they are offered the chance to save themselves by winning the money they need-in a game of poker against her. Unable to work together, the two men are easily defeated. As a result of their defeat, the two become prisoners of The Mercury Society, a group composed of the richest and most powerful people in the world. In this unforgiving Hell, people are forced to fight to the death in an elite gamble for their souls."