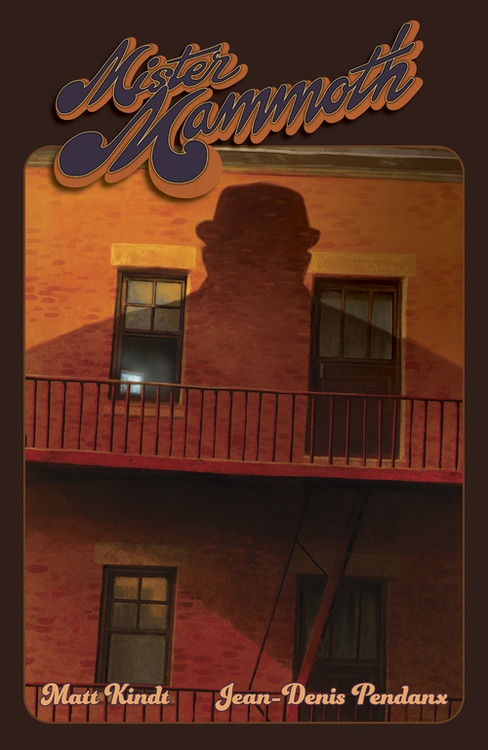 "Mr. Mammoth is the world's greatest detective and the kind of person you don't forget. Being a seven-foot-tall pacifist who's covered head to toe with an impressive collection of horrific scars makes quite the impression. But he might be losing his edge. He can't seem to solve his latest case and he's distracted with a strange obsession with a soap opera actress who doesn't even know he exists. His new case holds clues that might finally unlock the secret of his traumatic childhood. The question is: is he solving a crime-or planning one? Mr. Mammoth is the first-ever original graphic novel from Matt Kindt's all-new imprint, Flux House, which features crime, science fiction, and humor stories, all told in startling and untraditional ways. For Mr. Mammoth, Kindt is joined by internationally acclaimed artist Jean Denis Pendanx, who's making his U.S. debut! o Collects the orginal noir graphic novel Mister Mammoth for the first time. "