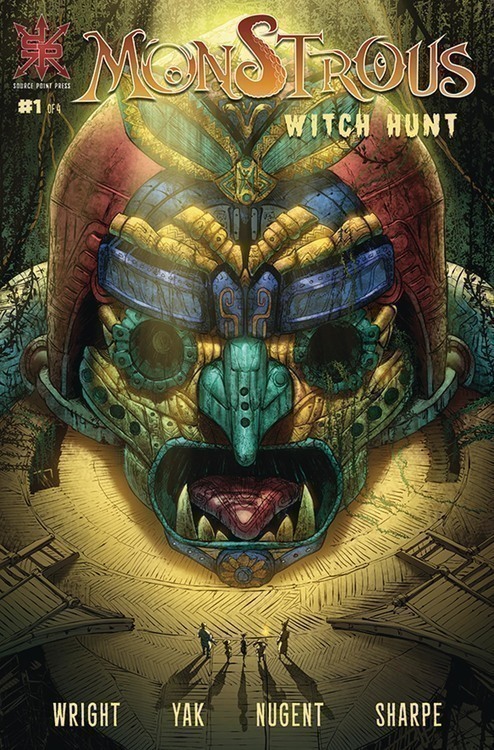 Everyone knows the baddest witch in the world is Baba Yaga, but she's vulnerable since her magic was stolen. Now she's been recruited to go undercover and find a lost child she adopted from the woods years ago. But Baba Yaga will do some recruiting of her own, nabbing a steampunk inventor and a voodoo practitioner to fight ninjas, robots, and even zombie llamas? It's a globe-hopping adventure filled with double-crosses, extremely violent nuns, and fantastic, action-packed magic from the toughest old Russian lady you've ever met. Lets get monstrous!