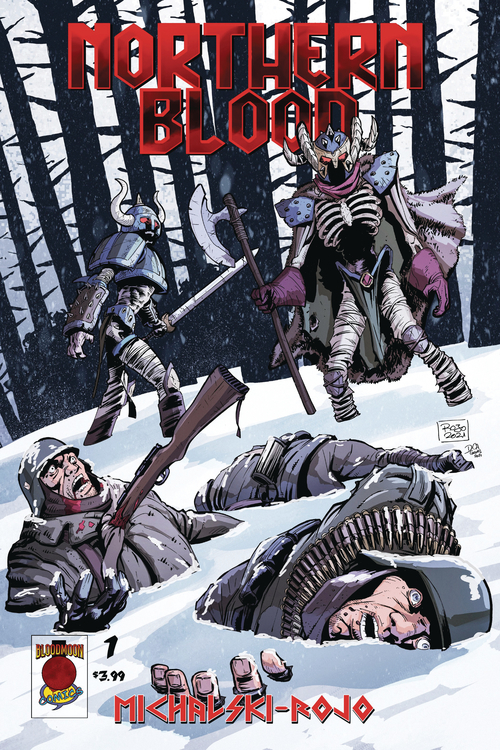 "Nazis have stolen an ancient Viking treasure, and the dead have risen to take it back! Norway,1942: an American G.I., Frank Robinson, gets caught up in a war between a legendary undead Viking warrior and the Nazi Captain responsible for ransacking a Viking burial tomb. The action doesn't stop in this thrilling WW2 epic when the army of the dead begins their assault on the German war machine!"