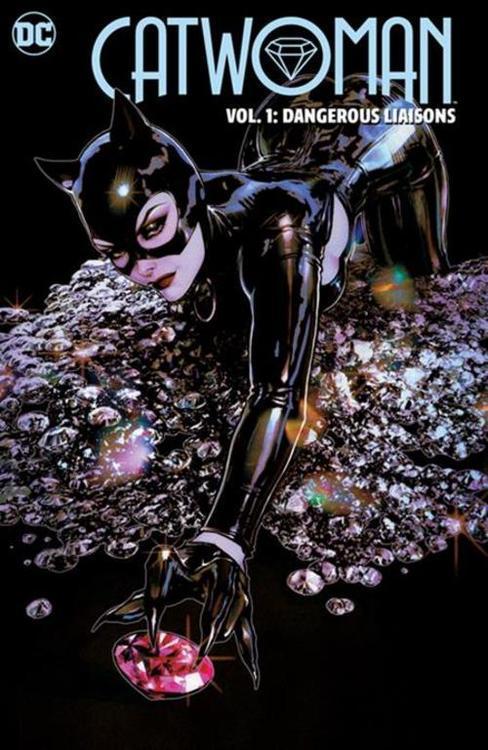 It's a new era for Catwoman, with a new creative team and a new targetGotham City's underworld!Meow, Catwoman is bored of Alleytown and has returned to Gotham City proper for bigger fish to fry and to go back to doing what she does beststealing crime boss secrets for blackmail and looking damn sexy while doing it, of course.Writer Tini Howard (Excalibur) makes her DC Universe debut alongside artist Nico Leon, as they place Catwoman in her first blackmail heist disguised as a stripper at Gotham's most secure underground club!With Batman out of the picture, it's on to the Trixie, a retro-glam apartment building in Gotham that houses mob wives, side chicks, and mistressesand Catwoman has secretly taken a whole floor to herself eavesdropping on mob wives and mistresses to blackmail them.And guess who's ready to make his play? Black Mask wants to be the dirty little secret of the Gotham underworld but Catwoman's even better at being a secret when she needs to be.This volume collects Catwoman #39-44.