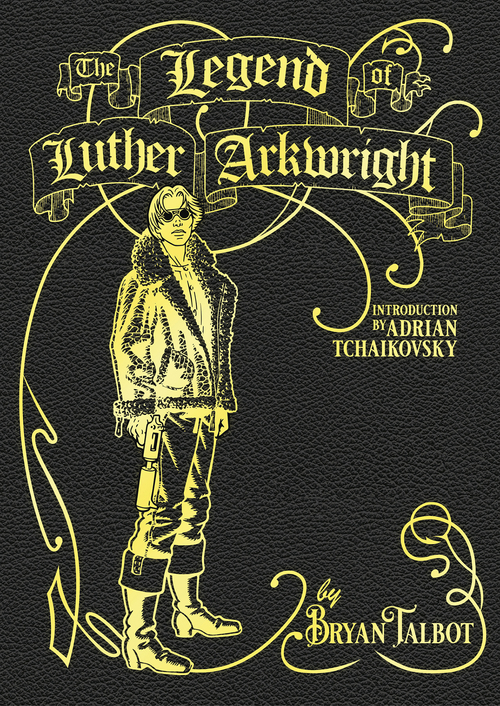 "Bryan Talbot's groundbreaking science-fiction epics The Adventures of Luther Arkwright and its sequel Heart of Empire have been acclaimed by Alan Moore, Neil Gaiman, Michael Moorcock, and more. Talbot now launches a third Arkwright saga, The Legend of Luther Arkwright, another milestone in graphic literature. Luther Arkwright, a being of vast psychic power capable of traversing the swirling multiverse of infinite existences, is pursued by a far superior adversary across multiple historically divergent parallel worlds, both utopian and dystopian, and only Arkwright's experience and force of will provide any hope to avert humanity's annihilation."