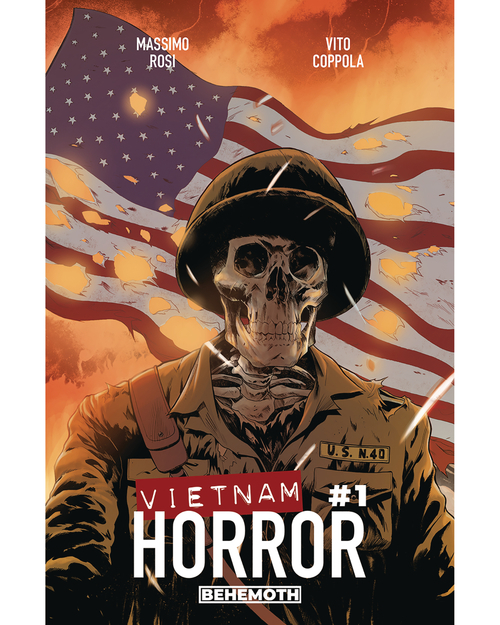 In Vietnam, a unit of American soldiers is running an underground reconnaissance using men known as 'Tunnel Rats,' Colton Jones being one of them. Strange movements and unusual songs had been coming from a nearby mountain causing the men to be sent into the tunnels to search for members of the Viet Cong in hiding. However, inside of the mountain they'll find something they could have never prepared for.