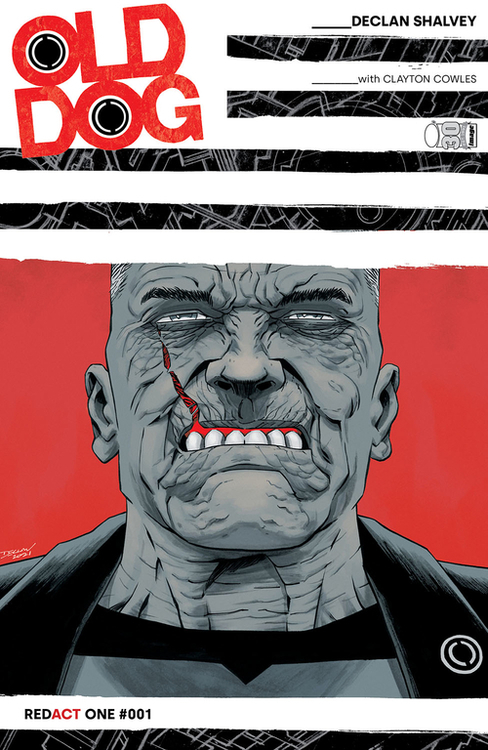 "Jack Lynch was a once-promising CIA operative. On the eve of retirement, looking back at a failed career, he is tasked with one final missionthat goes horribly wrong. He wakes years later to a changed world and deeper changes within him. When a shadow group offers Lynch a second chance at a life of adventure, he's paired with the last person he could ever imagine. In order to adjust, this old dog will have to learn some new tricks OLD DOG is a striking new spy-fi series by DECLAN SHALVEY, the accomplished and innovative creator behind books such as Moon Knight, X-Men Unlimited, INJECTION, and TIME BEFORE TIME. The Winter Soldier meets Mission Impossible in this Bourne-esque action/espionage blowout."